The Diversity and Inclusion Committee is responsible for developing events and activities to support and promote diversity and inclusion of all members of the ornithological community attending the NAOC and beyond. In this respect, the Committee will strive to support and encourage participation in the meeting by all members of the ornithological community regardless of age, career stage, gender, gender identity, sexual orientation, ethnicity, race, nationality, religion, marital status, physical appearance, disabilities, or any other protected or underrepresented status. The Committee will also strive to increase the awareness of the importance of diversity and inclusion in ornithology and to help cultivate an ornithological community that is committed to the recruitment, retention, and support of all of its members at and beyond NAOC2020.

Jen is an applied avian ecologist, and her research aims to evaluate the effects of global change on the spatial ecology, demography, and behavior of birds and, on occasion, other taxa. Her research often takes a mechanistic approach by incorporating field observations, experiments, and statistical and geospatial analyses. Much of her work addresses the effects of land-use and management decisions in rural landscapes but has recently expanded to consider urbanization. Overall, her objective is to conduct research that informs policy and promotes sustainable land uses that consider the conservation of wildlife and human well-being. She completed her undergraduate at Cardiff University and her PhD at the University of Birmingham (both in the UK). Jen is an elected Council Member for the Association of Field Ornithologists (AFO) and Associate Editor for The Condor.

Kristen’s research encompasses many scales of inquiry, ranging from avian physiology and endocrinology to continental-scale migratory movements. She works with undergraduate students and collaborators to understand the movement biology and whole life-cycle biology of migratory birds and the interaction between physiology and behavior in breeding gulls. Kristen teaches a Field Ornithology course through the Shoals Marine Lab each summer, where she also conducts field research on the local breeding gulls, and with the Appledore Island Migration Station. Kristen and her undergraduates also monitor migrating and breeding birds at the Bollona Freshwater Marsh in Los Angeles and are working towards establishing a local songbird banding station. In addition to research, Kristen is also interested in addressing issues focused on making ornithology more accessible to women and the LGBTQIA+ community as well as promoting undergraduate participation in research.

Sheylda is a Puerto Rican who was born in Würzburg, Bavaria, and raised between the U.S., the Caribbean island of Puerto Rico, and Germany. The mix in cultures helped her appreciate differences and recognize she was lucky to have such a beautiful upbringing.

As part of the non-profit BirdsCaribbean, in 2004 Sheylda found a passion for birds as well as working with conservation in the Caribbean region. She helped the Caribbean Endemic Bird Festival grow and has collaborated with World Migratory Bird Day since 2005. She now works for Environment the Americas as the Caribbean Coordinator and manages interns with diverse backgrounds leading the Mosaics in Science Internship Program as the National Park Service partner. Sheylda works hard to achieve opportunities for underrepresented youth and for an inclusive and diverse professional and academic environment wherever she goes.

As Director of the Forbes Biological Station, part of the Illinois Natural History Survey, Auriel uses structured decision making to study wetland management questions, as well as studying the ecology and natural history of wetland birds.

Janet has expertise in ecological modeling, focusing on landscape ecology, habitat use, reproductive performance, and cumulative effects. Janet received her Bachelor of Science from the University of Alberta, her Master of Science from the University of Regina, and her Doctorate in Philosophy from the University of Alberta. Her PhD work, under the supervision of Dr Erin Bayne and Dr Troy Wellicome, evaluated the cumulative effects of land use and climate change on Ferruginous Hawks habitat use and reproduction. Working with provincial and federal recovery teams, industry stakeholders, landowners, and environmental non-profits, Janet has used her research results to develop management tools that can be applied to conservation and recovery of Ferruginous Hawks in Canada. Janet has worked with a number of wildlife species in different sectors, including environmental non-profits and environmental consulting. Outside of work, Janet enjoys fly fishing and thinking about fly fishing.

Catherine uses phylogenetic comparative methods to study speciation and trait diversification at the global scale. Her main study system is birds, but her research also spans mammals, fish, spiders, and human languages. Catherine completed her doctorate at the University of Oxford and her undergraduate degree at Yale University. She is currently an Associate Editor for Global Ecology & Biogeography and a member of the British Ecological Society’s Equality & Diversity Working Group.

Originally from New York, Angela received her BS from the SUNY College of Environmental Science and Forestry and earned her PhD at the University of Central Florida. Angela’s interests are in behavioral ecology and conservation biology. Her research includes investigations of the impact of urbanization on status signaling and studies of social behavior.

Have a question? Email us at NAOC@americanornithology.org! 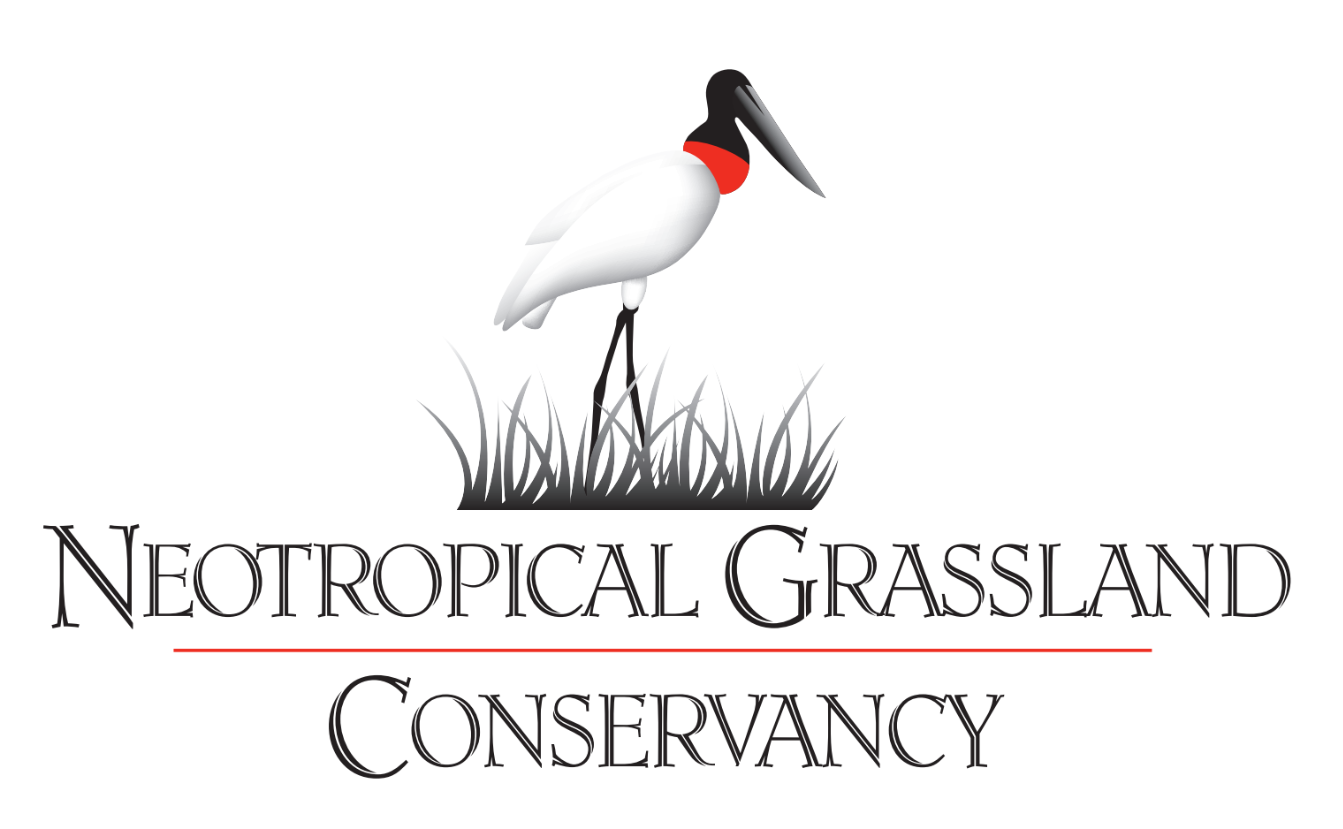